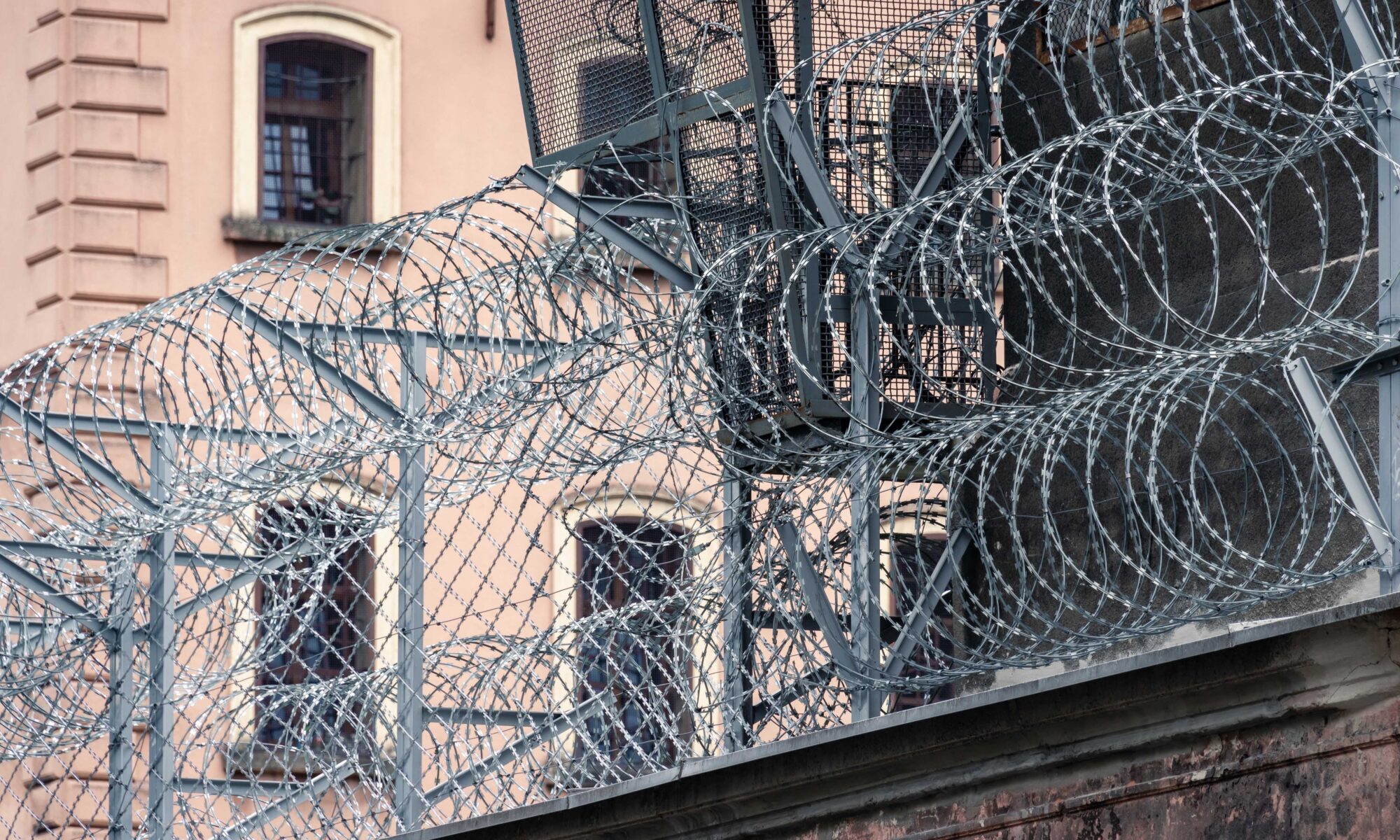 Immorality and injustice is inherent in mass incarceration. The system is bad enough but when we also take note that black and brown people are grossly overrepresented in prisons, we see an even deeper pattern of iniquity. While it may take a sea change for enough of society to get on board, we want to do our part to promote and amplify people working toward full and real justice for all. As Assata Thomas, Director of the Institute for Community Justice asserts, we need a society without mass incarceration where even the most vulnerable people and communities have equal access to healthcare, justice, safety, and security.

Pennsylvania prisons currently hold approximately 5,100 people serving life sentences, or Life Without Parole (LWOP). In Pennsylvania, ‘life’ refers to your natural life, with no possibility of parole. You are given this sentence in PA if you are convicted of either ﬁrst or second-degree murder, even if you were present at the scene but not accused of ‘pulling the trigger.’ These sentencing guidelines are mandatory, so judges have no discretion in sentencing and cannot consider mitigating circumstances.  Because LWOP means sentencing people to die in prison, many people call it “Death by Incarceration,” or “the other death penalty.” There are huge costs to families and communities when someone is sentenced to die in prison. You can find out a lot more about it from DecarceratePA.info.

For those people who do get to go home at some point, unemployment is one of the greatest predictors of returning to prison. We expect citizens who return to the community after time in prison to succeed in new lives without offering needed preparation. They require homes, job skills, and support. Our society should feel obligated to provide these services to better ensure success after incarceration.

Capital punishment ultimately highlights our cruel and unbalanced system of injustice. The ‘death penalty’ is illegal in 19 states plus Washington, DC and is legal in 31 states including our own – PA. The United States as a whole is the only western country to still use the death penalty and even though some states have outlawed it and others have moved to painless killing – it’s still killing and very controversial to say the least.

Get involved with one of the organizations below by donating or volunteering your time. Understand and challenge mass incarceration.

Songs in the Key of Free shows solidarity with incarcerated people by partnering with artists inside prison through songwriting and music. “Songs in the Key of Free addresses the wounds inflicted by the carceral state. Our aim is to dismantle the boundaries it imposes, the silence it imposes, to counter its vast power—one human at a time.” The team at Songs works with inmates imprisoned in the Philadelphia region, offering them workshops on songwriting and performance, and brings their voices, perspectives, and experiences to the public via song. August Tarrier, Song’s founder, spoke with us about the importance of providing opportunities for everyone to be in charge of their own stories and to direct how they are represented. Listen in: Songs in The Key of Free.

LifeLines Project: “LifeLines is a media/cultural project conducted in extensive, long-term collaboration with eight people serving Life Sentences Without Parole or Death By Incarceration sentences in Pennsylvania. The project uses interviews, creative media interventions, and sound installations to support an emerging statewide campaign to abolish Death By Incarceration. We use the term “LifeLines” to refer to the fact that this project highlights the stories and analysis of those serving life/death sentences and to point toward the many collective relationships and infrastructures of support (familial, community, activist, and beyond) that are forged in resistance to mass imprisonment.” Here’s the LifeLines Project session.

New Leash on Life: “New Leash on Life USA is a new generation non-profit prison dog-training program that saves the lives of shelter dogs at-risk of euthanasia and gives incarcerated inmates a chance for redemption. New Leash teaches inmates to train and socialize the dogs assigned to live with them 24/7, enabling these rejected animals to become highly desirable for adoption and creating real-world employment opportunities for our inmate participants upon parole. By rescuing each other, both human and canine graduates of the New Leash program can look ahead to a bright and successful future.” This program offers increased opportunities for both the dogs and the inmates to become good citizens upon release. New Leash believes that everyone deserves a second chance. We spoke with Norberto ‘Rob’ Rosa, Associate Vice President of Operations at New Leash on Life USA.   Join in the conversation: New Leash on Life

Selena Alonzo, J.D. currently works as a Public Defender in Washington, D.C. She’s a Mexican-American first generation college student. Selena holds various personal experiences with some of the important people in her life being incarcerated at various points, through law school, and now as a lawyer in the system. She has important insights about people and how they are handled in the system versus how they should be seen and treated. Listen In Her Defense.

Stuart Lev is a senior litigator in the Habeas Unit of the Federal Community Defender’s office. He has devoted many years to working with people on death row, to do what he can to lessen the death sentence. In terms of possibility for redemption, the people on death row are considered ‘the worst of the worst’, but Stu has grave concerns about this point of view. He looks for the humanity behind the walls, and behind the bench, when he goes to the defense of the most powerless people among us. Listen in to our conversation: Human Frailty.

Joyce E. Russell, RN worked as a nurse in the prison system for years. She was forever changed by the young men she met and cared for who helped her see the deep human spirit existing behind bars. Joyce is the mother of Assata Thomas (see above, Institute for Community Justice) and has some very special wisdom and insight to share. We felt lucky that she shared some of that with us in a podcast chat that you can hear here at Intergenerational Justice