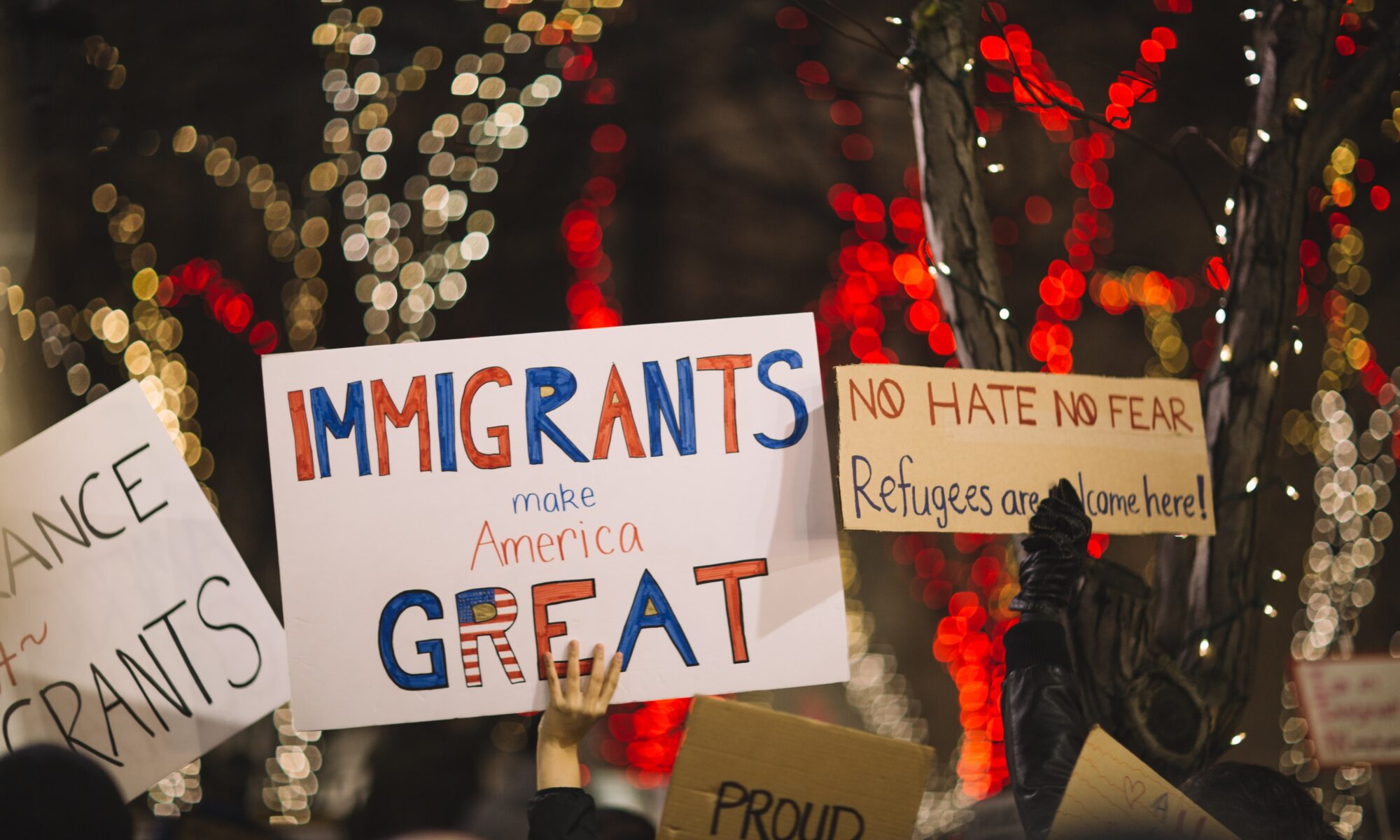 Immigrants have few rights and often face harsh prejudice that can lead to severe mistreatment. The misinformation surrounding immigrants – who they are and how they behave – is twisted and misinterpreted in ways that are dangerous for people who are just trying to live or better their lives in some way. The fear and poor treatment with which they live, made even worse for many who may be undocumented, is unacceptable. Applying for asylum in the U.S. can also be a strenuous process for applicants and for the professionals trying to help them. We have immigrant and refugee communities throughout Philadelphia and our nation who really need our care and concern. We don’t always do a good job, which is why individuals and organizations working in support of immigrants and refugees are so crucial.

Based upon what the ways we’ve seen immigrants and refugees being treated, many of us would be surprised to learn that under our Constitution, even undocumented immigrants are afforded basic rights by virtue of being in the U.S. We talk about Refugee Rights in pour podcast in which we explore what becomes of people fleeing their homes for safety and other reasons.

As with other issues in our states of inequality, the word of the law and its real life practice are often very different. Check out our conversation about some of the Migrant Stunts our elected officials have pulled recently.

In Pennsylvania, the publicly owned Berks County Detention Center, officially known as the Berks County Residential Center, detains immigrant families. Children as young as two-weeks-old have been incarcerated there, and families have been held for over a year at a time. According to PA law, children under 9 years of age and those not actually committed by state court order are not allowed to be detained in a secure facility. This does not add up to justice! The only other two facilities like this in the country are in Texas, and are privately owned.

Shut Down Berks: The Shut Down Berks Campaign is a grassroots coalition fighting to shut down the Berks County Detention center and end family detention. It includes several organizations as well as pro-bono attorneys representing families in detention or in deportation proceedings. David Benion, a practicing immigration attorney coordinates the legal efforts for the Shut Down Berks Coaltion through The Free Migration Project. We learned about this critical campaign and David’s legal efforts in the session we creatively named Shut Down Berks .

Vamos Juntos is a nonprofit organization working for the rights of the Latinx-immigrant community. We spoke with Miguel Andrade, who was Communications Manager at Juntos at the time. He talked to us about his lived experience as an undocumented resident and about the work Juntos does to promote immigrant rights, education equity, and human rights. Listen to our session on Deportation Defense Work .

In January of 2020, 48 Muslim and Jewish women from across the U.S. went on a “Building Bridges” trip sponsored by the Sisterhood of Salaam Shalom. We spoke with one of the participants, Marion Hamermesh about what the group did and learned on the trip, what it meant to her, and what lessons she would like to impart to others. The group has developed the post-trip goal of implementing learned strategies to advocate for and assist migrants coming to the United States. You can learn more about the Sisterhood at sosspeace.org.

Rebecca Ergas,PhD, a psychologist originally from Chile, helps potential immigrants who struggle with legalities and trauma in seeking asylum. One of the critical roles she plays involves performing psychological evaluations for them. These evaluations help to provide evidence of persecution that might otherwise be impossible to obtain. Information gleaned from these assessments can offer evidence to asylum adjudicators that can significantly increase their understanding of the applicants’ background and experiences. This can, in some cases, increase the chances that the application for asylum will be granted. Listen in to our conversation with Rebecca Ergas: In the Middle of Nowhere

Mark Lyons believes strongly in the power of stories to create social change. As an author, and director of the Philadelphia Storytelling Project, Mark has worked with youth and adults to create audio stories about their lives. He has worked with inner-city youth using audio stories to improve literacy; with immigrants to document their dreams, barriers and determination, and with veterans who have found a way out of homelessness. In addition to the episode in which we talk about The Power of Story, Mark recorded a bonus episode for us in which he read an excerpt from a book he created with Liliana Velasquez, a young asylum seeker. The title of her book is Dreams and Nightmares/Suenos y Pesadillas.