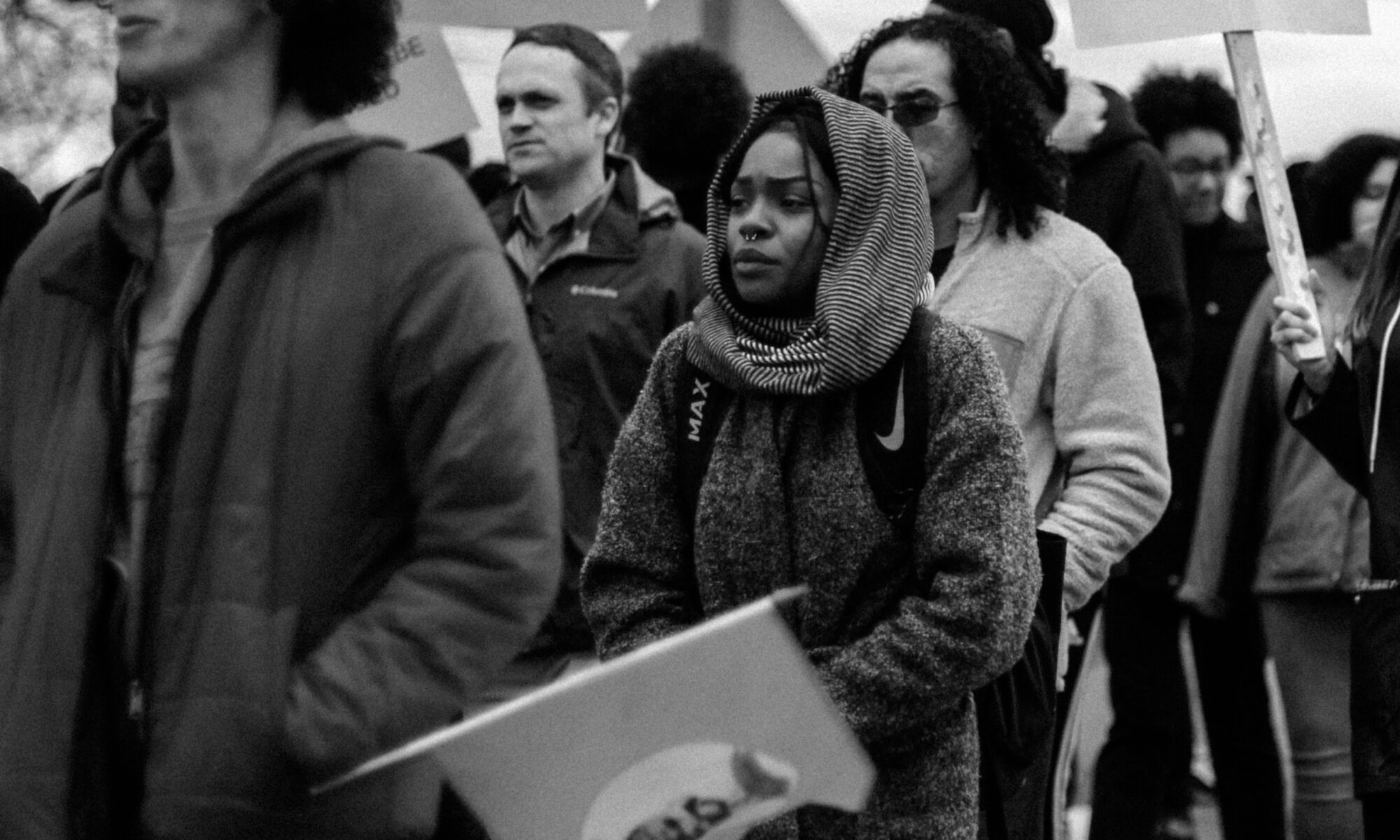 Our society was built upon the superiority of one race over another. We can’t talk about oppression without talking about race and gender. When certain groups of people are seen as superior to others, for whatever reason, an oppressive system results for those not in the dominant group. We live in such a system and we want to do our part to change it.

Privilege exists when one group has something that is denied to others, simply because of their place in the social hierarchy.  Hierarchical structures can help families, communities, and businesses run smoothly. The problem is that they can also set up a system where some people are considered more valuable than others AS PEOPLE. The wealthy class in our society started with the white ruling class so white people end up with the most advantages or privilege. While some white people experience more privilege than others, even at the bottom of the white hierarchy, people have more privilege than those who are not white. Other factors such as class, gender, and ability intersect to move us up or down in the overall hierarchy (check out Kimberlé Crenshaw’s work). Our basic teachings and beliefs about society’s unjust and oppressive hierarchical structure trickle over to all areas. Once we see it, we have a responsibility to work to change it.

The indigenous people here when the European conquerors arrived and started establishing colonies had to fight to defend their land and their families from powerful people who betrayed them many times over. After the land was taken by force from its inhabitants, slaves were bought and sold to build our homes and country. Our buildings, homes, agriculture, and families were built and strengthened by Black slaves who worked with little to no acknowledgement and were gravely abused and mistreated. This is the epitome of hierarchy gone wrong.

The legacy continues today as the wealthy ruling class maintains its position and extreme inequality exists all around us. The result has been the centering of white folks and the oppression of others. The focus on wealth in our society continues to result in unfair practices from where ‘others’ can live and work, to how they are treated in school and our criminal justice system in which people of color are largely overrepresented. Workers are often given little compensation or acknowledgment for the work they do to keep society moving. In addition, the lack of cultural understanding and competence in many fields including medicine and mental health has created barriers for African Americans and others who have reached out for services and had negative experiences.

The fact that we have white privilege says more about society than it does about us personally. What defines us is what we do with the privilege that we have. People with privilege often don’t even know they have it. Becoming more aware and doing the personal work to change is an important first step. We also have a responsibility to continually look for the places of our privilege, change within our own spheres of influence (our families, workplaces, schools, etc), and work to be part of larger systemic change. This involves learning how we contribute to the oppression of others based on our privilege and changing our patterns of exclusion, discrimination, and violence.

Be in Power With and not in Power Over others. As a professor at Chestnut Hill College in Philadelphia as well as a clinician, Dr. Cheryll Rothery teaches psychologists and other mental health practitioners about how to create safe spaces in our clinical practices for African American women. Most of what she says about this can be applied to other settings as well: 1. Make practices a more welcoming place for people of color by including diversity in artwork, magazines and music as well as working with a more diverse staff on every level. 2. When working with African American people, be authentic and genuine. 3. Do not dismiss or minimize anyone’s perception that they have experienced racism in any form. 4. Know that healthy cultural mistrust is not ‘resistance’ and can only be overcome by establishing rapport, building trust, and practicing your ability to be in power with the person, not in power over them. Listen in: A Healthy Mistrust of the Profession

Dr. Jade Logan, Assistant Professor at Chestnut Hill College, lets us in on what it’s like for her, as a professional Black clinician and supervisor, to teach cultural competence to psychologists of varied races and backgrounds. We hate to think of people in our Our profession has pathologized minority people, leading many to feel skeptical of what psychiatry and psychology have to offer them. One way to help counteract this is multicultural competence in counseling, supervision, and training. Training and supervision of mental health professionals needs to include multicultural competency training. Join us for an interesting conversation: Teaching MultiCultural Competence

James Wadley, PhD, has had years of practice unpacking intersectionality and multiple forms of systemic oppression. When he did not feel there was space for him at the table, he made his own space both at the table and beyond. He is the founding editor of the Journal of Black Sexuality and Relationships and the founder and Principal of the Association of Black Sexologists and Clinicians. Listen in to our conversation with him: How Power is Constructed

Dr. Roy Eidelson wrote about a framework for understanding how the rich and powerful (the 1%), use our vulnerabilities to contribute to inequality and injustice. They bombard us with false information until some of us start to believe it. He wrote about it in his book entitled Political Mind Games: How the 1% manipulate our understanding of what’s happening, what’s right, and what’s possible. Here’s our conversation with Roy: It’s a Dangerous World