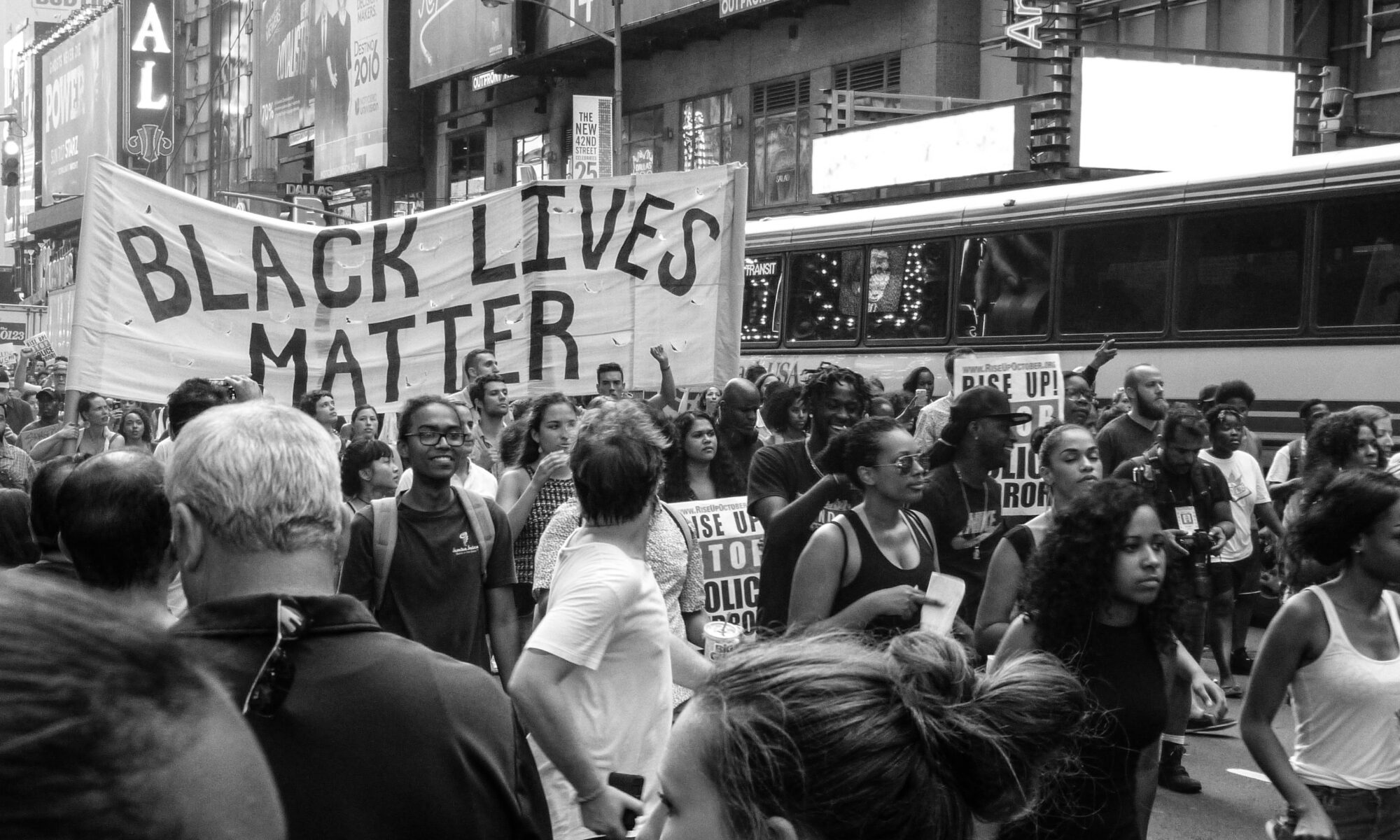 Racial justice and injustice completely overlaps with power and oppression. We still kept this page because it can not be emphasized enough that Black Lives Matter. In order to have a just society, it must be racially just. This means fair and equal treatment in all ways including housing, employment, healthcare, education, and criminalization. Even our voting laws have been enacted to suppress the voices of people of color. We work to put an end to inequality and injustice in all its forms.

Throughout our history, people of color and black people specifically have been cast as dangerous and disposable. Black and brown people are overrepresented among the poor and working-class, and efforts to ‘maintain law and order’ often involves harassing poor and working-class people. Segregation, inequality, and lower job opportunities has become associated with increased violent crime. In part, this association has lead to profiling that has resulted in the unjust deaths of unarmed young black men by police officers. It’s up to us to change how people are seen and treated, the culture of how we maintain order, AND the way we currently rely on ineffective and biased ways of doing so.

Once we begin to think about our own place in society, paying attention to our own privilege or lack thereof, we see so many places that inequality and injustice persist. It’s important to examine ourselves in this regard and supplement self-examination with learning about becoming anti-racist and donating to anti-racist work when we can. We can support black business, authors, speakers, and coworkers. We can choose books, movies and TV shows with accurate and positive portrayals of people of color.

Aside from our own internal processes, we can pay attention to racial bias expressed around us. When we see it, we can write letters or call government officials or organizations to report what we see and demand investigations or direct change. We can advocate for such things as body-cams and de-escalation training for police officers, along with fair housing, education, healthcare, and employment practices. When racist news circulates on social media, we can share and amplify the message. We can do our due diligence and a little research before we vote.

Harvard psychiatrist Chester Pierce coined the term ‘microaggression’ to describe everyday insults that communicate hostile or negative messages either verbally or nonverbally, toward people of color. Derald Wing Sue, a Columbia psychology professor expanded the concept to include slights directed at other groups whether of different races, religions, gender, ability or sexual orientation. This type of aggression, intentional or not, has insidious effects like silencing, invalidating or humiliating another person. Chronic exposure to micro-aggressions can turn into micro-trauma. This greatly adds to the stress that marginalized people already face such as stereotyping, intersecting statuses, economic inequality.

Chester Community Coalition works to heal the psychological and emotional impact of homicides and reduce trauma-related violence in Chester, PA. This program is an example of a group of people who saw a problem and are working towards solutions. We had a session with Alexia Clarke, MPH, the Program Coordinator, and Fran Stier, PhD, of the ChesterCommunityCoaltion.org about their work helping families heal from gun violence. It’s obvious that There’s Something Very Isolating About Murder.

According to the Giffords Law Center, unarmed black civilians are nearly five times more likely than unarmed white civilians to be shot and killed by police. Our Shrinks After Hours colleague, Allison Gibbs, LCSW, of Therapy Concierge, LLC, spoke with us about the harm this does to individuals and entire communities of color at Wrong Place Wrong Time

Another respected colleague from Shrinks After Hours, Dr. Holly Sawyer of Life First Therapy, LLC works with professional people of color who deal with the racism communicated through the racial slights of micro-aggressions on a daily basis. This can cause chronic stress and have a cumulative effect on the body and mind so is a very important topic and you can listen to the conversation here: How to Have a Voice